US Ambassador to Spain Julissa Reynoso, hosted a reception in honor of Kerry Kennedy, president of Robert F. Kennedy Human Rights, at the Club Matador during her recent visit to Madrid.

The event was also attended by María Díaz de la Cebosa, President of the Robert F. Kennedy Human Rights Spain, as well as members of the board.

During her speech, the US Ambassador highlighted the enormous scope RFK Human Rights’ tireless work toward a more just and peaceful world, and reiterated her willingness and desire to support the foundation’s initiatives.

The event was attended by numerous business and thought leaders from varying sectors in Spain, as well as national media.

Representatives from the Ministry of Education of the Community of Madrid, with whom RFK Human Rights Spain works jointly to promote education in human rights throughout the region, were also in attendance.

Kerry Kennedy highlighted the great affinity she has for Spain, and lauded the significant support offered by different institutions around the country, but also emphasized the need to continue the fight to ensure that human rights education is extended to all areas of society.

She expressly acknowledged the tireless work of Robert F. Kennedy Human Rights Spain, and especially the work of its president, María Díaz de la Cebosa, in raising awareness among and providing tools to the nation’s youth in order to create change capable of dramatically improving society for all if its members. 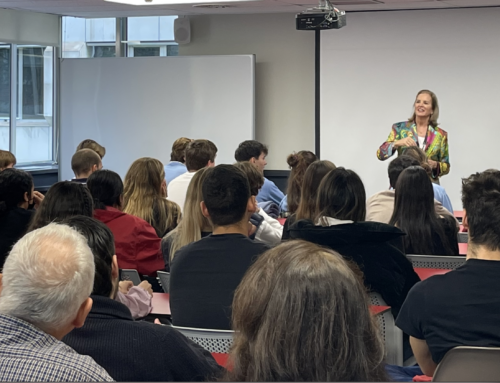 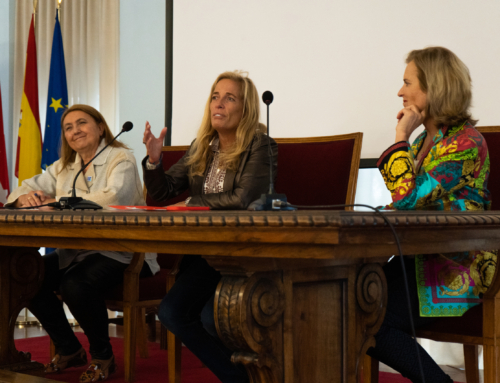 Kerry Kennedy Meets with Teachers from the Community of Madrid Gallery

Kerry Kennedy Meets with Teachers from the Community of Madrid 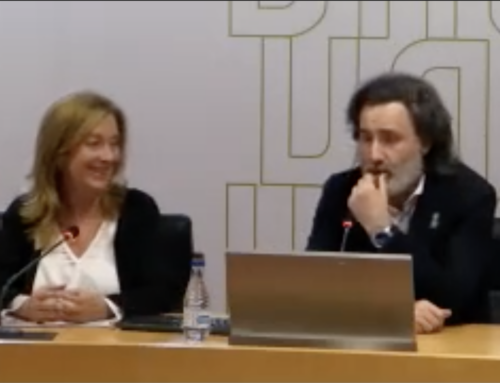 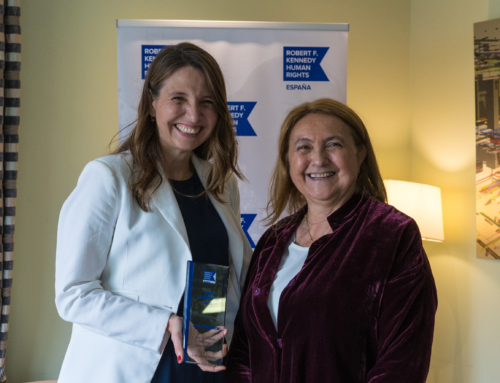 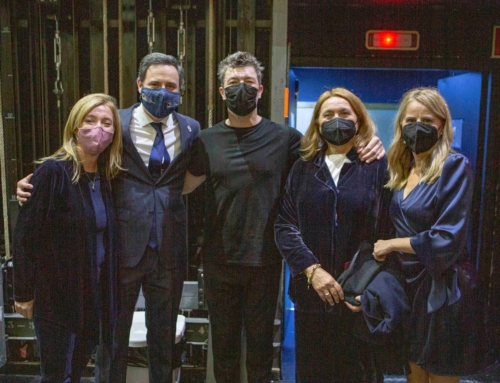 The Concert in Seville Was Amazing Gallery

The Concert in Seville Was Amazing