As previously, RFK Spain Foundation has worked together with the Barenboim-Said Foundation to make this year’s concerts, conducted by Nuno Coelho, a reality in Seville and Granada.

A Russian-born pianist, Denis Kozhukhin, also participated as a soloist.

This collaboration has not only strengthened the relationship between both organizations, but also reinforced both institutions’ shared mission of offering education that encourages and engages young people on human rights issues while providing them with the tools to take action in their local communities, and beyond.

The concert itself was a resounding success. Maestro Nuno Coelho was energetic and fantastic. Pianist Denis Kozhukhin shone, both technically and expressively, in his interpretation of Rachmaninov’s Concerto.

The second half of the event was a true exhibition of quality from all sections of the philharmonic ensemble. The Maestro became one with the orchestra. The audience was treated to an enormous wealth of nuance and depth.

This particular concert was one of the most successful of 2022, and certainly the ideal way to bid farewell to the classical music season in the theaters of Andalusia.

Many thanks to the entire Barenboim-Said team for their hard work and support. 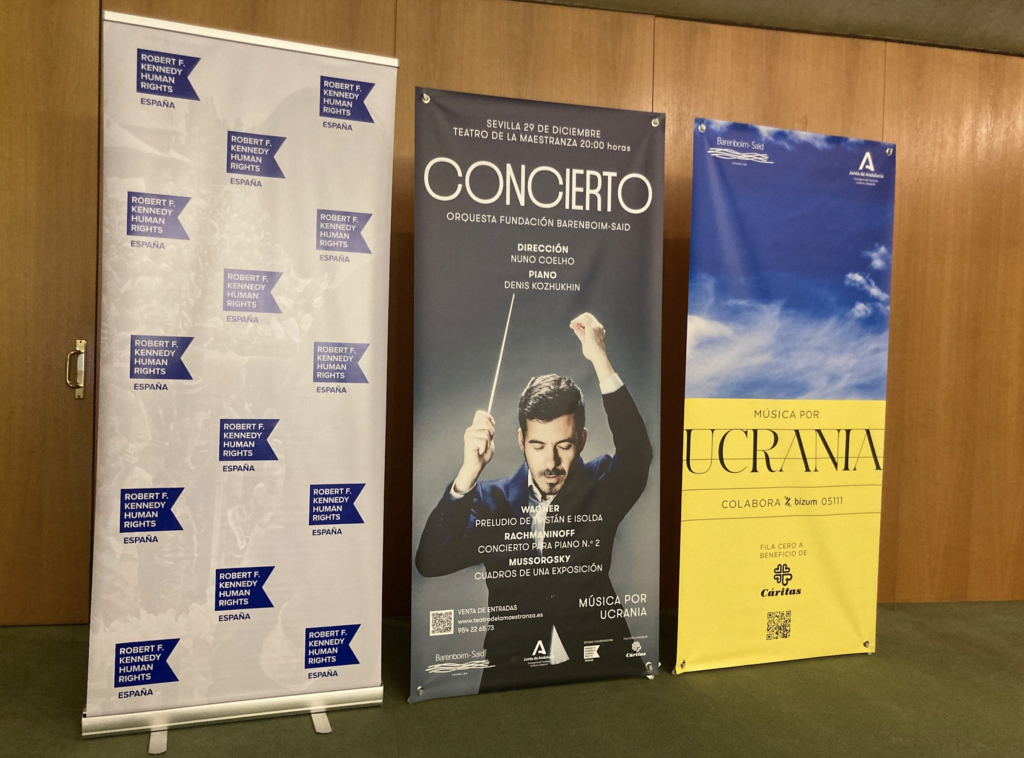 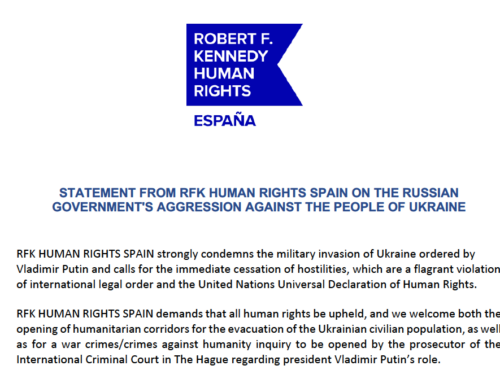 RFK Spain Statement on the Situation in Ukraine Gallery

RFK Spain Statement on the Situation in Ukraine 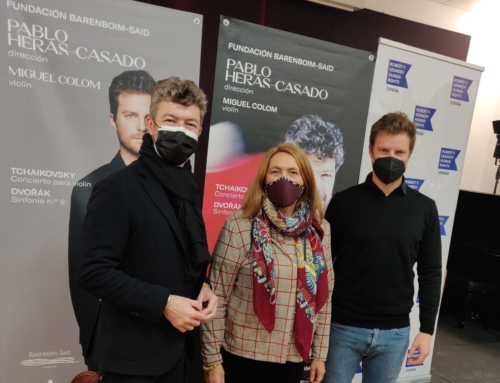 The Barenboim-Said Foundation in Collaboration with RFK Human Rights Spain 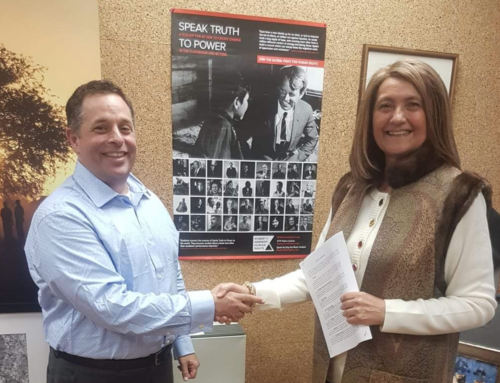 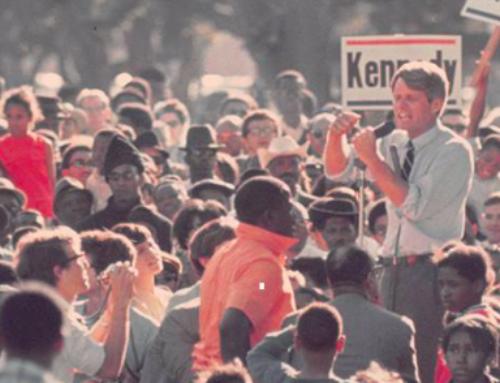